The Temple Institute announced the birth of an entirely red female calf that “brings the promise of reinstating Biblical purity to the world”.

Red heifers feature in end times tales in both Christianity and Judaism.

The cow’s birth and sacrifice is said to proceed the construction of the Third Temple in Jerusalem.

And the Third Temple’s construction – following the destruction of the previous two – heralds the arrival of the Jewish Messiah.

While some Evangelical Christian theologians have linked the building of the Third Temple to Judgement Day.

Rabbi Chain Richman, director of the Temple Institute, hailed the red heifer’s birth as suggestions the time could be right for the Third Temple.

The Temple Institute announced the birth of the red heifer on their YouTube page with the video “Red heifer candidate born in Israel”.

It includes a video of the red calf and its mother – revealing “a perfectly red heifer was born in the land of Israel”.

The cow went under “extensive examination by rabbinical experts” who confirmed she is a “viable candidate for the Biblical red heifer”.

They admitted however the cow could be disqualified through natural causes. 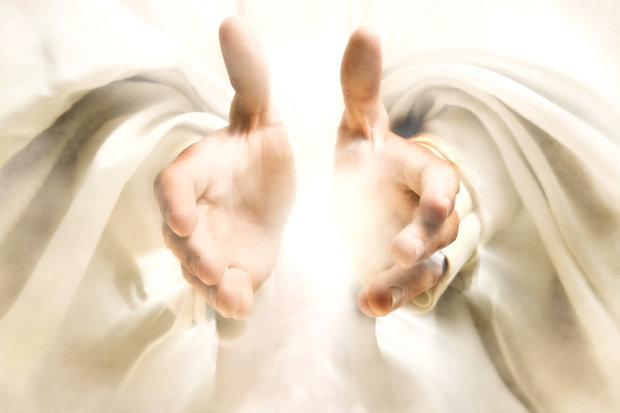 MESSIAH: Could the birth of the red heifer prelude to the Jewish saviour?

Temple Institute bosses founded their Raise a Red Heifer in Israel program three years ago and have trying to breed a perfectly red cow.

The newborn red heifer was verified by a board of rabbis from the Temple Institute as fulfilling the prophesied requirements.

Prophecy in the Hebrew Bible states the cow must be red “without blemish”, must not have worked. 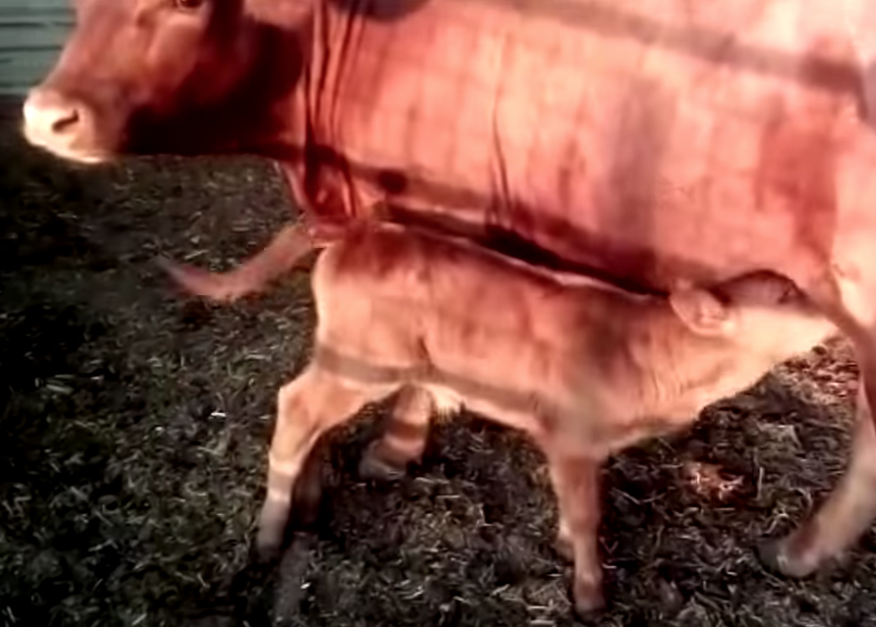 RED HEIFER: Is this baby calf really the prophesied cow before the construction of the temple? 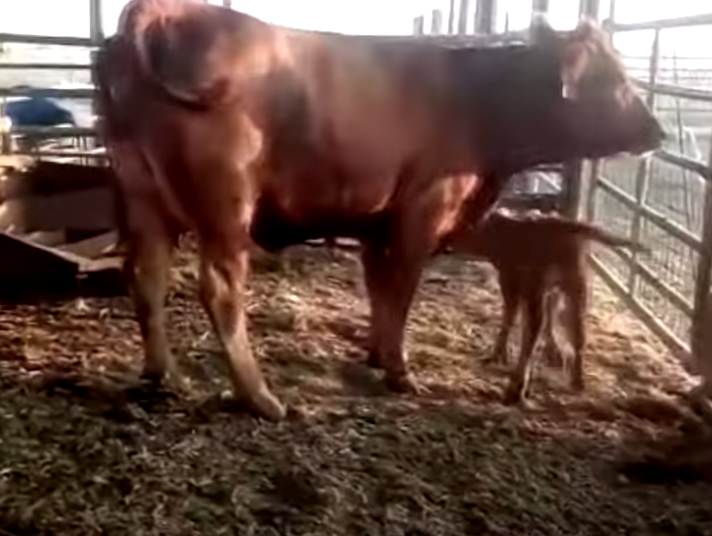 PROPHECY: Rabbis inspected the red heifer and confirmed its purity according to the institute

It is claimed there have only been nine true red heifers – and the 10th will herald the construction of the Third Temple.

The Temple Institute believes a red heifer will be needed to be scarified to complete the ritual of purification for the temple – heralding the coming of the Jewish Messiah.

Red heifers have previously been found by the organisation – who have then disqualified them for not meeting prophetic standards.

One was found in 1999, but was disqualified for being male – and a second was born in 2002, which was found to have a patch of white hair. 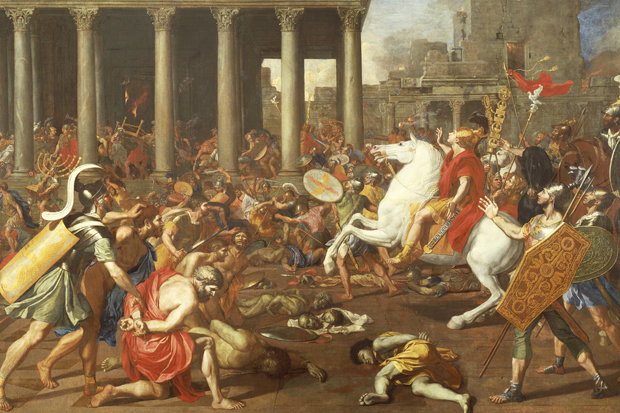 JERUSALEM: The destruction of the first and second temple paved the way for the third

Writing on the Temple Institute’s website, Rabbi Caimen said: “Does this perhaps mean that the appearance of a red heifer in these waning end times is an indication, a forerunner of the appearance of the Messiah himself, who will officiate at its preparation?

“If there has been no red heifer for the past 2,000 years, perhaps it is because the time was not right; Israel was far from being ready.

“But now, what could it mean for the times we live in, to have the means for purification so close at hand?”

He added: “We cannot help but wonder and pray: If there are now red heifers… is ours the era that will need them?” 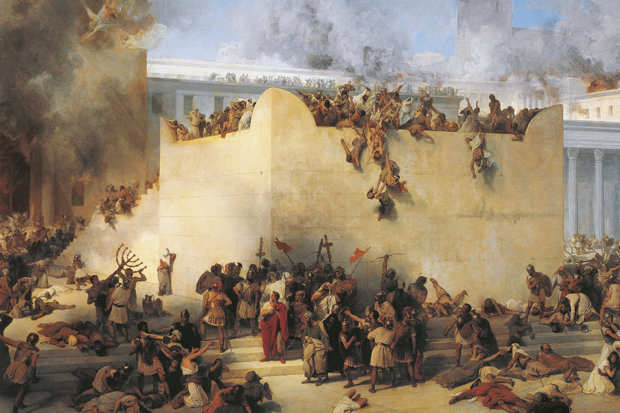 ISRAEL: Prophecy claims the raising of the Third Temple will herald the Messiancic Age

Evangelical Christians believe the construction of the Third Temple all herald their own end times prophecy.

The prophecy has even been linked to the US President Donald Trump moving the US Embassy to Jerusalem.

Rabbi Hillel Weiss said he believes Trump’s decision over the embassy is the first stage of bringing about the end of days.

And then a third Rabbi, Pinchas Winston, claimed ongoing tensions between Iran and Israel is building to the Messiah.