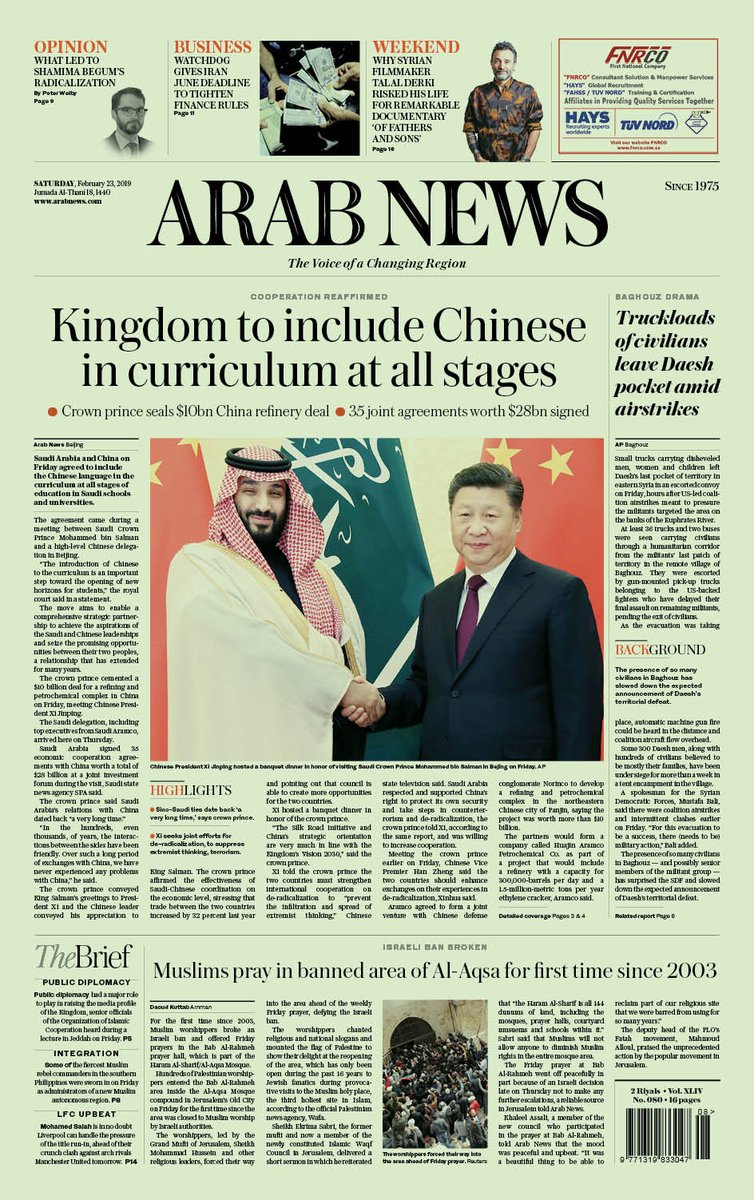 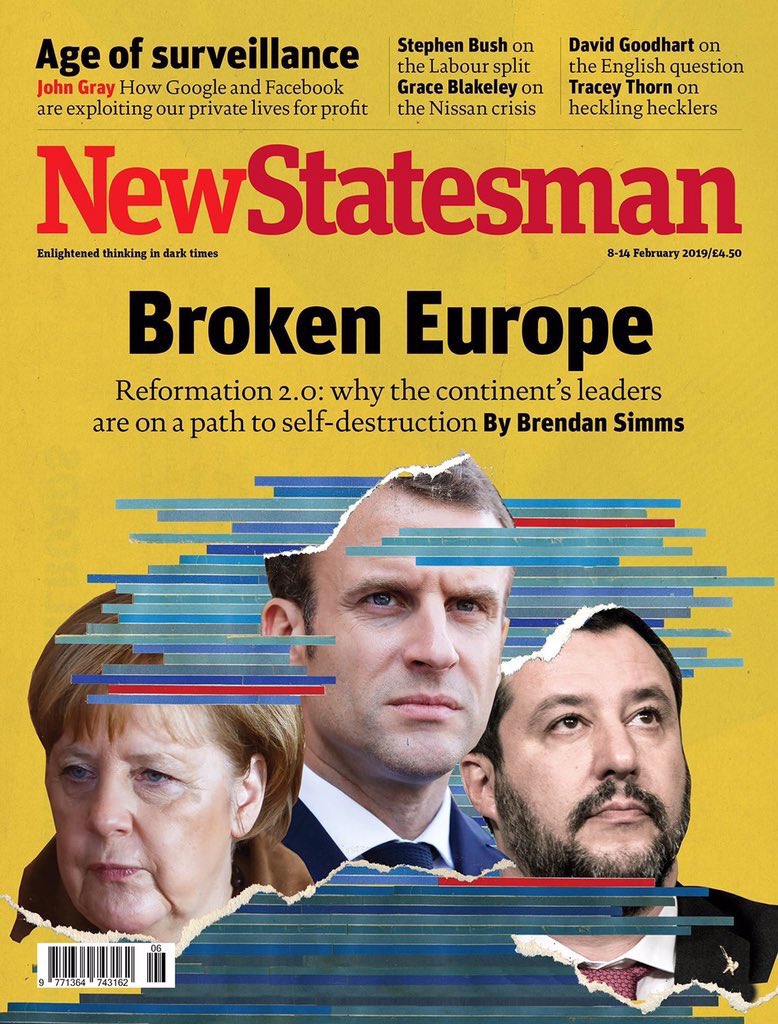 Age of schism in west…

Speaking on a panel at the World Economic Forum in Davos Switzerland, Gergen criticized the Trump administration’s positions on trade and multilateralism as a betrayal of the American tradition.

At the start of the panel, Canadian foreign minster Chrystia Freeland had cited neoconservative commentator Robert Kagan’s book The Jungle Grows Back, a broadside against the resurgence of economic nationalism and America First foreign policy. According to Freeland, Kagan argues the natural state of the world is a tendency toward chaos–a jungle–and that the U.S.-led “rules-based international order” is a jungle.

Gergen said that Freeland’s remarks reminded him of Present at the Creation, a book by former Secretary of State Dean Acheson. The book was written “after he had served with other Wise Men to build the architecture that came out of the second world war that has served us so well for so long,” Gergen said.

“In his book, he talks about the cultivation of the garden. It was a metaphor he liked and saw that as a way of thinking about American foreign policy,” Gergen said.

Gergen is a long time Washington establishment figure. He served in every presidential administrations from Richard Nixon’s to Bill Clinton’s, with the exception of George H.W. Bush’s.

The Trump administration marks a departure from that, he added.

“For the first time, our voters have voted into office someone who wants to burn down the jungle,” Gergen said.

Contest suggests he actually intended to say that Trump wants to burn down the “garden.” In either case, the metaphor is striking.

Gergen went on to remind the audience that even when Trump is no longer president–whether that is in two years or six years–the issues that propelled him into office will remain.

“Remember that while he may leave the scene, the discontented voters will still be there,” Gergen said. “The discontent is deep and it is threatening our democracies.”

The next president will face challenges about “how to rejoin Paris, how to rejoin the Iraq agreement,” Gergen said. He treated the idea that a post-Trump presidency would seek to rejoin the Paris climate accord and the Iraq nuclear deal as self-evident.

Și încă un amănunt, persoana aceasta este, din start, un ,,naturalist“, adică un ateu care crede că legile naturii sunt influențate de legislația societății umane și invers (In philosophy, naturalism is the “idea or belief that only natural laws and forces operate in the world.” Adherents of naturalism assert that natural laws are the rules that govern the structure and behavior of the natural universe, that the changing universe at every stage is a product of these laws).

BERLIN (AP) — Artists and intellectuals across Europe are calling for the founding of a continentwide republic to replace its many nation states.

Activists planned to proclaim a “European Republic” in dozens of cities at 4 p.m. (1500 GMT) Saturday, almost exactly 100 years after the end of World War I.

The event is being organized by a group calling itself the European Balcony Project. Its listed supporters include political scientists, philosophers and writers such as Austrian literature Nobel prize laureate Elfriede Jelinek.